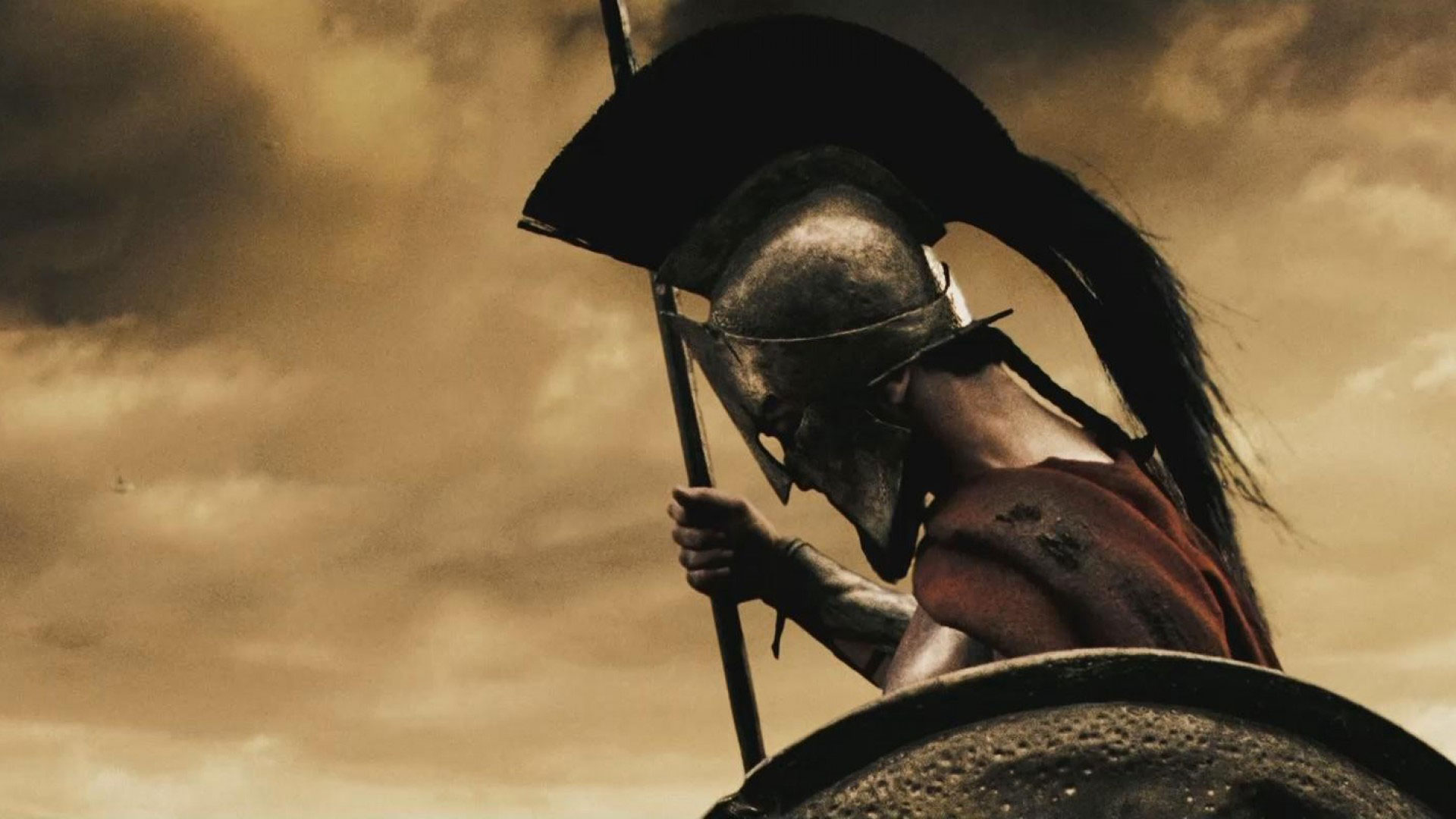 THE MYTH OF THE 300 SPARTANS

Many of you know the famous film directed by Zack Snyder called “300” inspired by the graphic novel by Frank Miller. This work gave a new vision of what really existed for thousands of years by taking the most courageous ever told to the big screen, the battle of Termopili.

Many of you might think my ring, designed in 2009, was inspired by this hollywood film but you are wrong!

I was never good at school and at age 14 I was already working in the laboratories of Valenza, the city of gold in Italy, to follow my dreams of creating with my own hands things I could imagine.

I could brag about my knowledge in one subject only, history. When I was still in elementary school I said to my teacher “Excuse me teacher, why do we have to study history? What for? It is from the past, today the world is different…”. The teacher that day opened my eyes by answering “History helps us to understand who we were, only in this way Giuseppe can you know who you will be, only by knowing who we were in the past…”.

Each of us could interpret this phrase as they wish but that day I understood that to move forward in my path I had to first understand where we came from, where my culture came from. This is how I started studying history and all the myths, legends and the heros that came with it.

Among the historic eras the one that fascinted me the most was the Ancient Greek era with all its heros. I have always loved the Spartans and all of the Greek and Roman culture but I won’t deny that the film by Zack Snyder stimulated my imagination very much.

The amazing interpretation of Leonida by the Scottish actor Gerard Butler was comparable to that of Massimo Decimo Meridio in the film The Gladiator interpreted by the actor from New Zealand Russel Crowe.

I also loved the Spartan character called Stelio by the Irish actor Michael Fassbender who was, at the time, at the beginning of his career. The highlight of the film was when Gerard Butler screamed against the enemy even though he was already dead as if to say they could kill his body but not who he was and what he had done in those days. The Spartans were all proud and united in life and death.

I thought about their lives of suffering, passion strength and courage that went beyond death and lived in the future. Why do they remember the 300 Spartans throughout history?

In reality there weren’t only 300 Greek warriors in that battle but a few thousand that came from inland to defend their borders from invasion. Everyone was lead by the Spartans who were, at that time, recognized as being the strongest warriors of the Aegean sea after the Argonaut ancestry (in future I will tell you many more interesting stories). It was said that the descendants of the Spartans could be retraced directly to Heracles, the strongest and most legendary Greek hero. Maybe for this reason the 300 warriors, thanks to their physical training, to their advanced weapons and to their perfect military tactics, were an insurmountable wall for their enemies. Why did they leave in 300? The reason was that the Spartans didn’t have such power on the military campains. In reality in the Spartan society the authority was in the hands of the 5 Ephors; 300 was the maximum number of warriors the Spartans could have at their service as personal defence and they were selectd by their Captain. In the film Captain Artemis is interpreted by the Welsh actor “Vincent Regan”. Obviously it was a great honour to be part of the 300 because it meant being one of the best and being worthy of dying for the King.

All were killed that day but in reality none were defeated. The 300 warriors were remembered because they stayed there to die and show everyone up to this day great courage and teaching us how to show this through our small actions in the important decisions in our daily lives.

This is not just a ring but a matter of “immortality”. The fact that still today, after thousands of years, their actions and names are still spoken about makes me understand that that was and is the road to becoming immortal. To be remembered. For my clients I want the best and hope one day to be remember as a designer of great originality who created object for everyone, not for splendour but to awaken our identity. Our awakening unites us.

The Spartan Ring is my small contribute to that gesture that I’ve always loved and that has make me who I am, that inspired me to show a small part of the immense pride that life has given me. After 18 years in the laboratory I have been able to become known in te world thanks to my work experience which come together in this ring. The Spartan Ring is not just a ring but a real piece of jewelry with a sould that, through our sweat and strength, can give you that courage and strength to live your lives to the fullest! 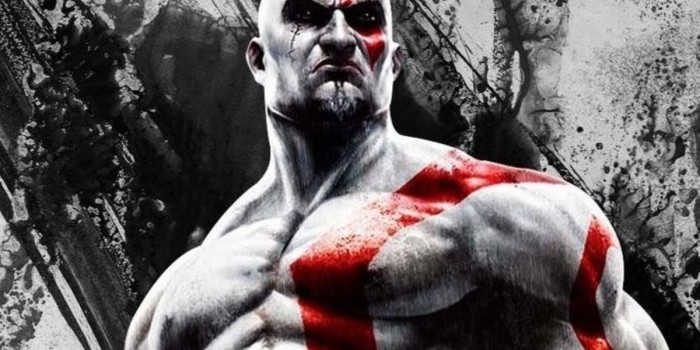 Without a doubt the Spartans conquered the big screen with their businesses, like blaming this... 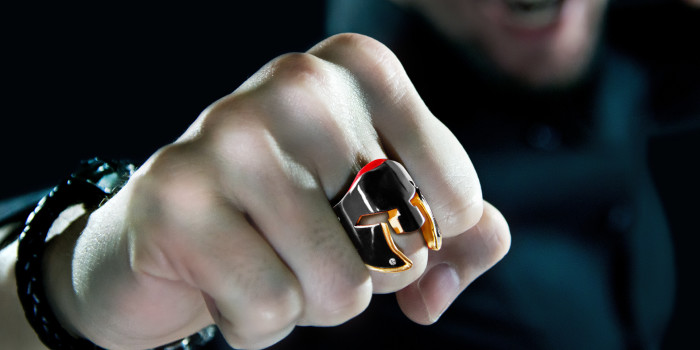 Hallo world!!  We are Spartans!!! Welcome in new world of jewelry, here you don't buy... 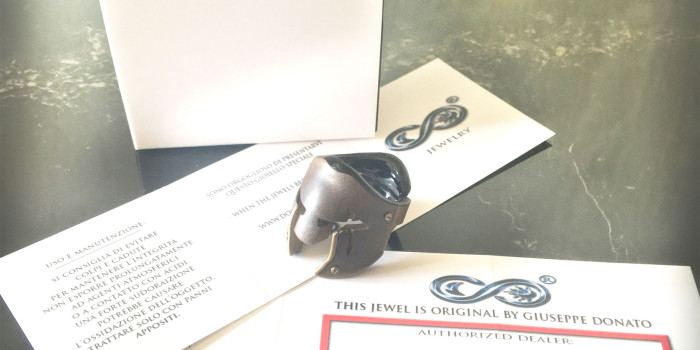 Originality begins when we express our real dreams. Imitating what we don't dream of is... 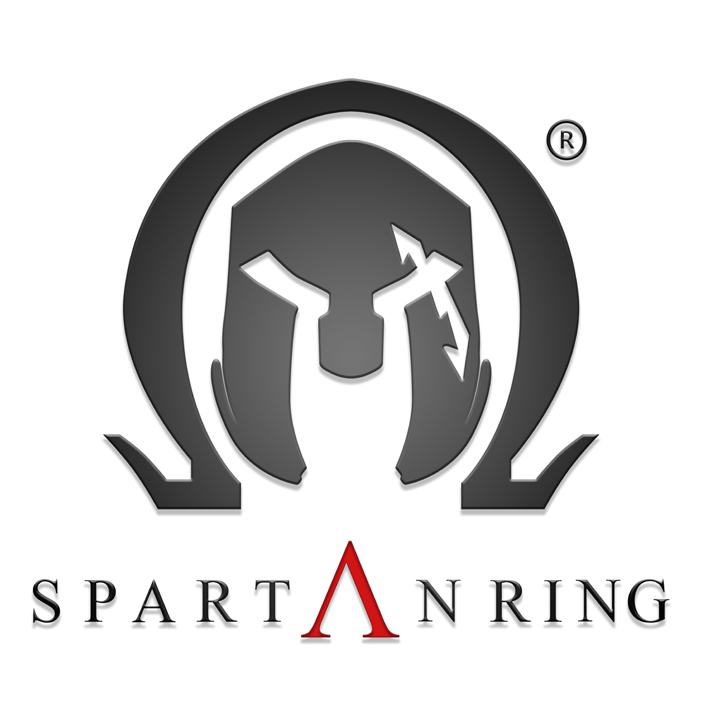 Only the tough Only the strong

MADE WITH PRIDE IN ITALY